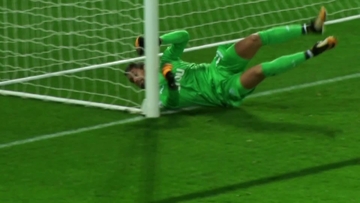 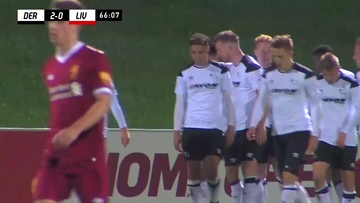 Alex Babos was one of the players that impressively stepped up to the plate over the second half of the 2016/17 season as Derby County’s Under-23s retained their Premier League 2 Division 1 status.

In what was his first-year as a professional, the attacking midfielder delivered a number of action-packed displays over the campaign as he scored three goals in 21 outings for Darren Wassall’s side.

That came after Babos crowned a personally strong scholarship with the Rams by signing a two-and-a-half year professional contract in March 2016.

The young Derby forward particularly impressed over the 2015/16 season and was the Under-18s’ standout player.