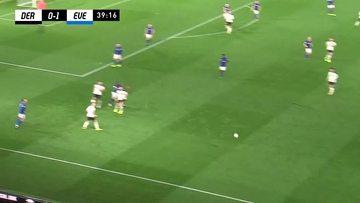 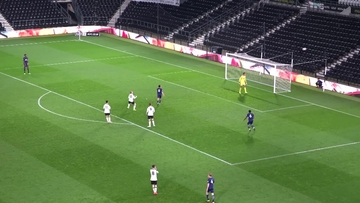 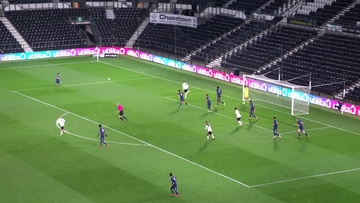 Central midfielder Callum Guy stepped up his progression by getting his first taste of senior football over the second half of the 2016/17 season.

The Academy graduate linked up with Sky Bet League 1 side Port Vale and impressed heavily in the 11 games he played despite their relegation on the final day of the season.

That came after he had been a near mainstay in Derby County’s Under-23s squad over the first half of the campaign, in which he made 12 appearances and scored two goals in Premier League 2 Division 1.

Since signing professional terms in February 2015, Guy’s career has been on an incline.

He progressed right the way through the ranks in the Academy, after joining Derby at the age of nine and has blossomed as a central midfielder, stamping his mark on the then Under-21s.

Guy was, again, a near ever present and played an influential role as the squad went on to be promoted as Division 2 champions at the end of the 2015/16 season – with his performances resulting in him being named as the Under-21s Player of the Year.