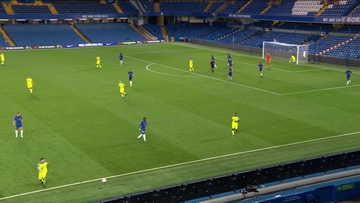 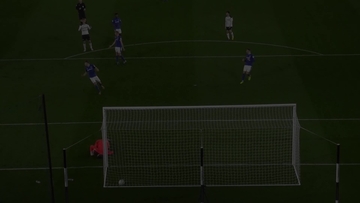 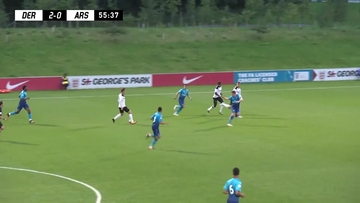 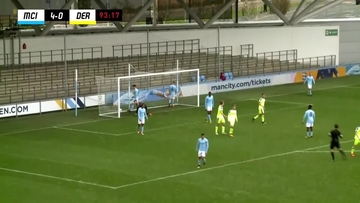 A key figure as Derby County Under-23s’ secured their Premier League 2 Division 1 status, Emil Riis Jakobsen was the squad’s main source of goals over the second half of the season.

The big Dane scored seven and laid on another four after the turn of the year, leading the line impeccably after Charles Vernam had joined Sky Bet League 1 side Coventry City after Christmas.

The Rams moved to complete the signing of highly-rated striker Jakobsen from Randers on three-year professional contract back in July of 2015.

Jakobsen, who has represented Denmark at Under-17 and 16 level, linked up with Derby after impressing on a two-week trial towards the end of the 2014/15 campaign.

Jakobsen predominantly made his name from Randers in his homeland’s Under-17 Nationwide league, where he has finished as the top goalscorer in each of his previous two seasons – netting 17 in his first, before eclipsing that with a further 24 goals in the following campaign.

After bagging a number of goals for Derby’s Under-18s, he made a permanent step up the club’s Under-23s squad ahead of the 2016/17 season.