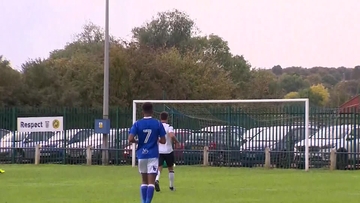 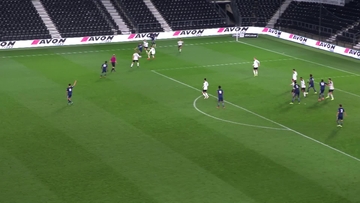 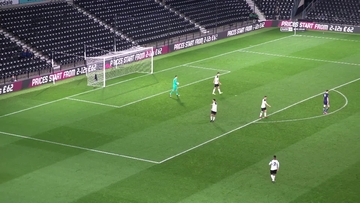 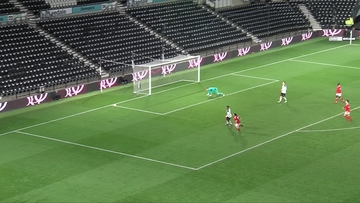 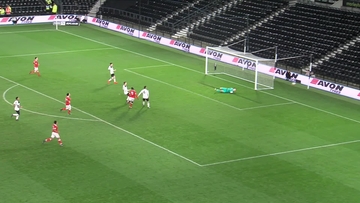 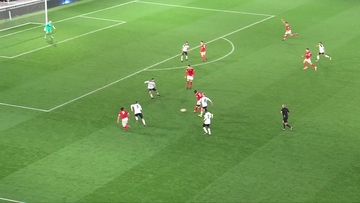 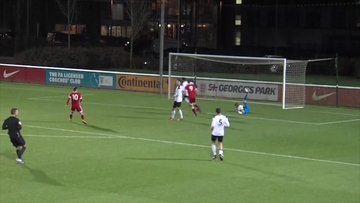 Goalkeeper Josh Barnes signed his first professional contract in May 2016 – penning a one-year contract – after a successful two-year scholarship with the club.

A near mainstay between the posts for the Under 18s in 2015/16, he also featured on one occasion for Derby’s then Under 21s as they went on to gain promotion as champions.

Barnes, a former Aston Villa youngster, also ventured out on loan to enhance his football experience at Mickleover Sports and became a permanent member of the Under-23s squad over the 2016/17 season.

The shot stopper gained further experience with a loan spell at Bedworth United, where he played 11 times over the second half of the season.