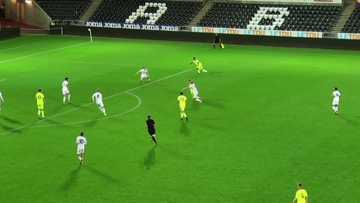 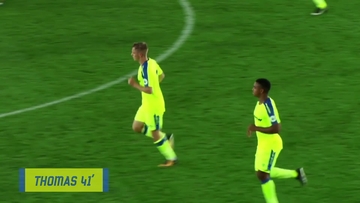 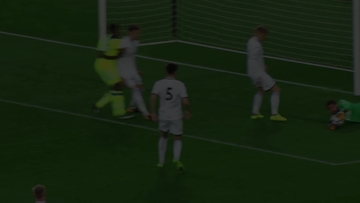 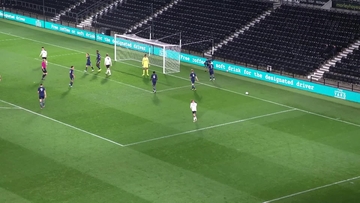 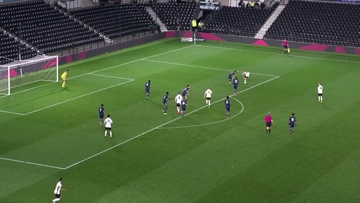 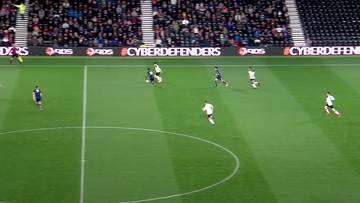 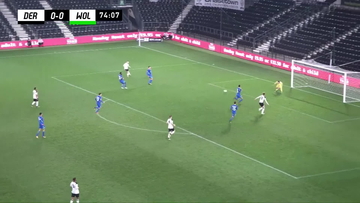 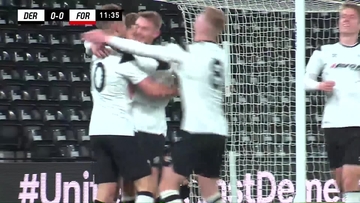 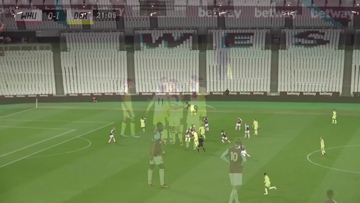 An exciting young talent, Luke Thomas will step up to Derby County’s Under-23s squad on a permanent basis after joining the club’s Academy in January 2016.

Signed from Cheltenham Town, where he had broken into the first team picture as a 16-year-old, Thomas is an exciting winger with a keen eye for goal.

As well as playing for the club’s Under-18s over the 2016/17 campaign, he linked up with Gloucester City and impressed heavily on a loan spell until the end of the season.