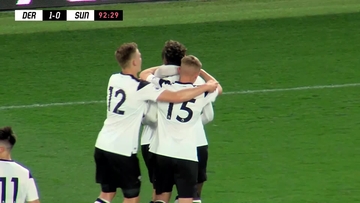 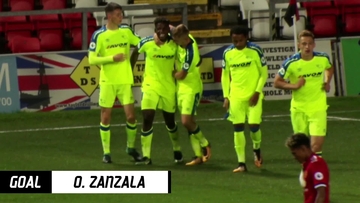 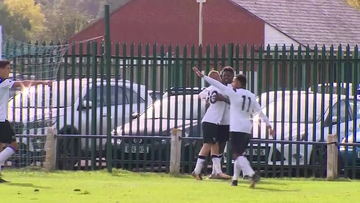 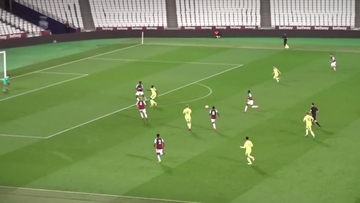 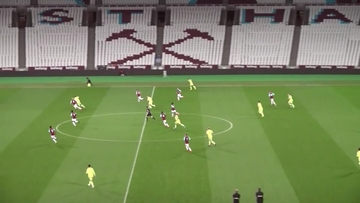 After missing the entirety of the 2016/17 season with an ACL injury, powerful striker Offrande Zanzala will be hoping to recapture the form he had quite rightly got people talking about his potential.

Hailing from the Democratic Republic of the Congo, he signed professional terms with Derby County in March 2015.

After moving to Europe as a young child, his family made their way to England, Offrande aged eight at the time, before he joined the Rams as a schoolboy at the age of 12.

Since then, he has flourished in Derby’s Academy and, as well as developing his game, he has found the back of the net on a regular basis.

He was named as Scholar of the Year for 2014/15 - in addition to making a handful of appearances for the Under-21s before the season was out.

The 2015/16 campaign saw the powerful and pacey forward merely maintain his form as he quickly adjusted to life at Under-21 level and was named as the Barclays U21 Player of the Month in November after scoring four goals in three outings.

He played a key role as the side went on to lift the Division 2 title ahead of Arsenal, with his displays earning him regular call ups to training sessions with the first team squad, whilst he did get his first taste of senior football by joining Stevenage on loan.